The Q-Plug is a tension-released electrical adapter primarily used to connect block heaters to an extension cord. We know, sexy right? Tension-released just means that a mere five pounds of pressure are all that’s needed to pull the plug’s sides apart (5 times easier than normal).

What is Q-Plug? The Q-Plug is a tension-released electrical adapter primarily used to connect block heaters to an extension cord. We know, sexy right? Tension-released just means that a mere five pounds of pressure are all that’s needed to pull the plug’s sides apart.

Many people are too familiar with the struggle of getting their block heater plugged in during the frigid winter months. With the Q-Plug, there’s no wrong way to plug it in, and chances are you can use it blindfolded (with gloves on too!). The plug lights up so you can see it in the dark. Even when you have hands occupied with things like keys, a thermos, or a phone, it’s easy to plug in one-handed. 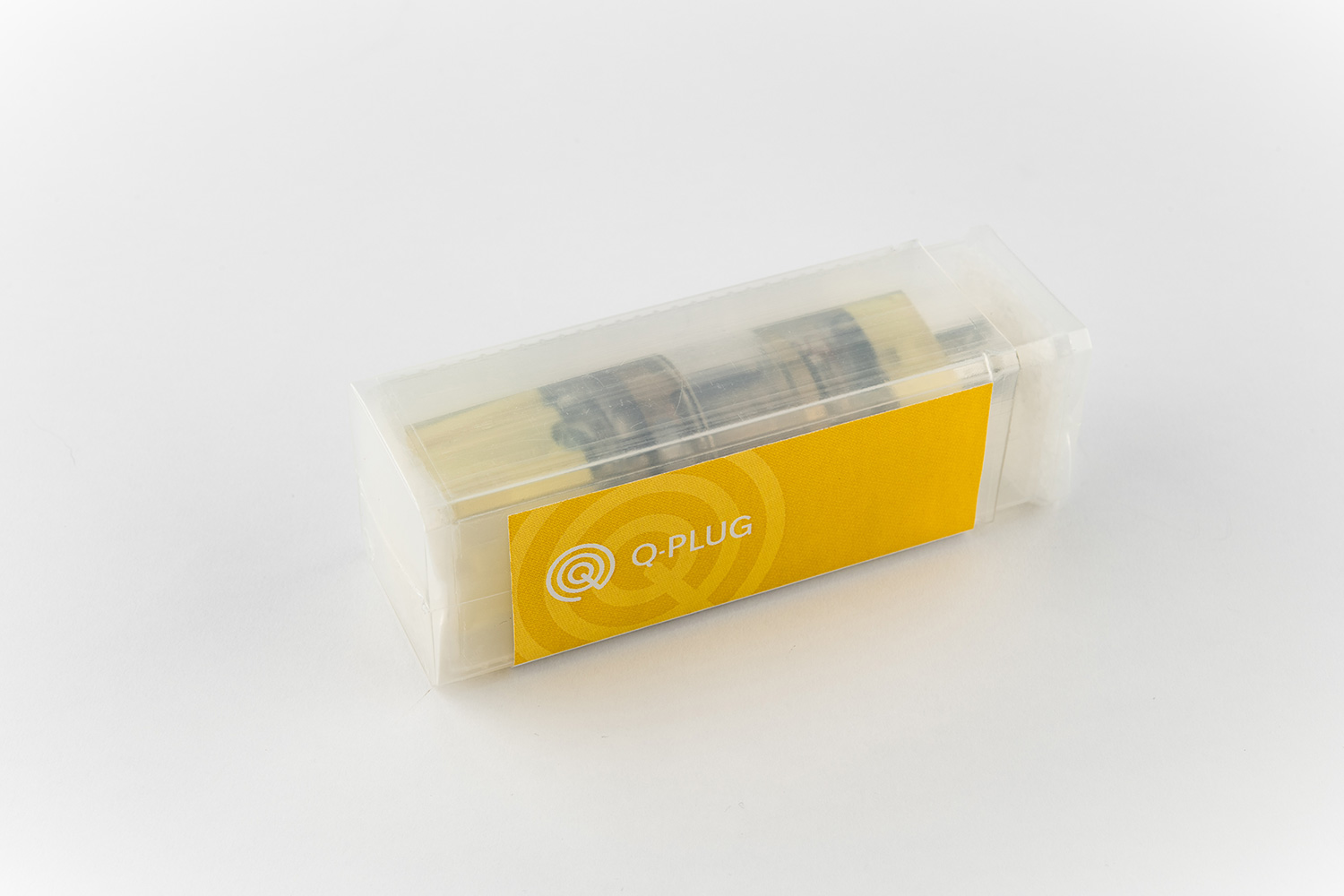 WHO IS IT FOR

We all have a lot of things distracting us in the morning or arriving home at the end of the day. It is no wonder we sometimes forget about the block heater cable.

Living in cold climates requires a little more patience in the morning and more often than not, more things to remember. From warming your car to packing extra layers for your children on their way to

school, we are sometimes left wondering if keeping our sanity is on the list too.

Whether you’re a new driver who hasn’t become accustomed to having a block heater to plug in, a parent looking to keep your vehicle in one piece or someone looking to use a product that requires little hand strength, the Q-Plug is a perfect fit for you and your lifestyle. 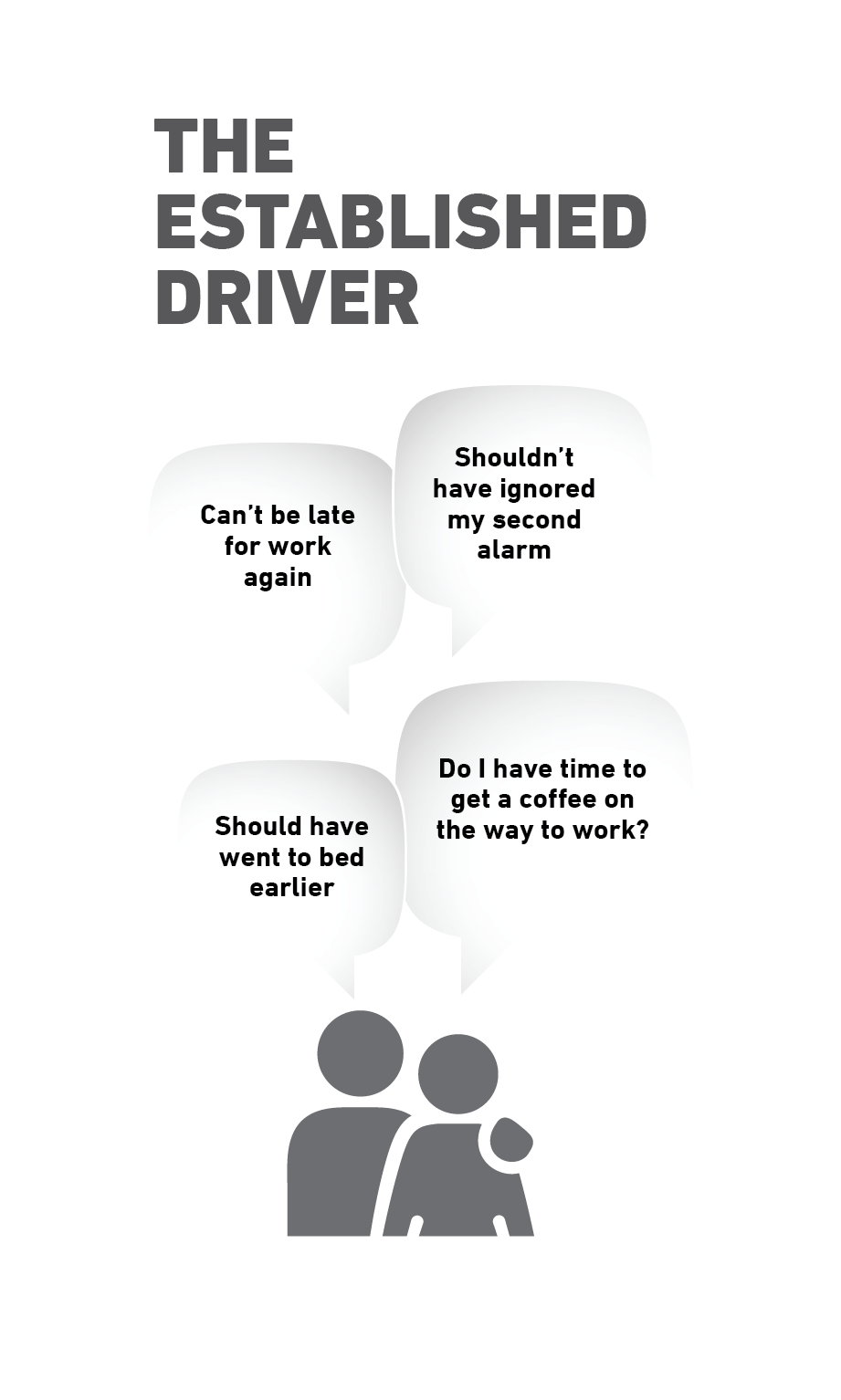 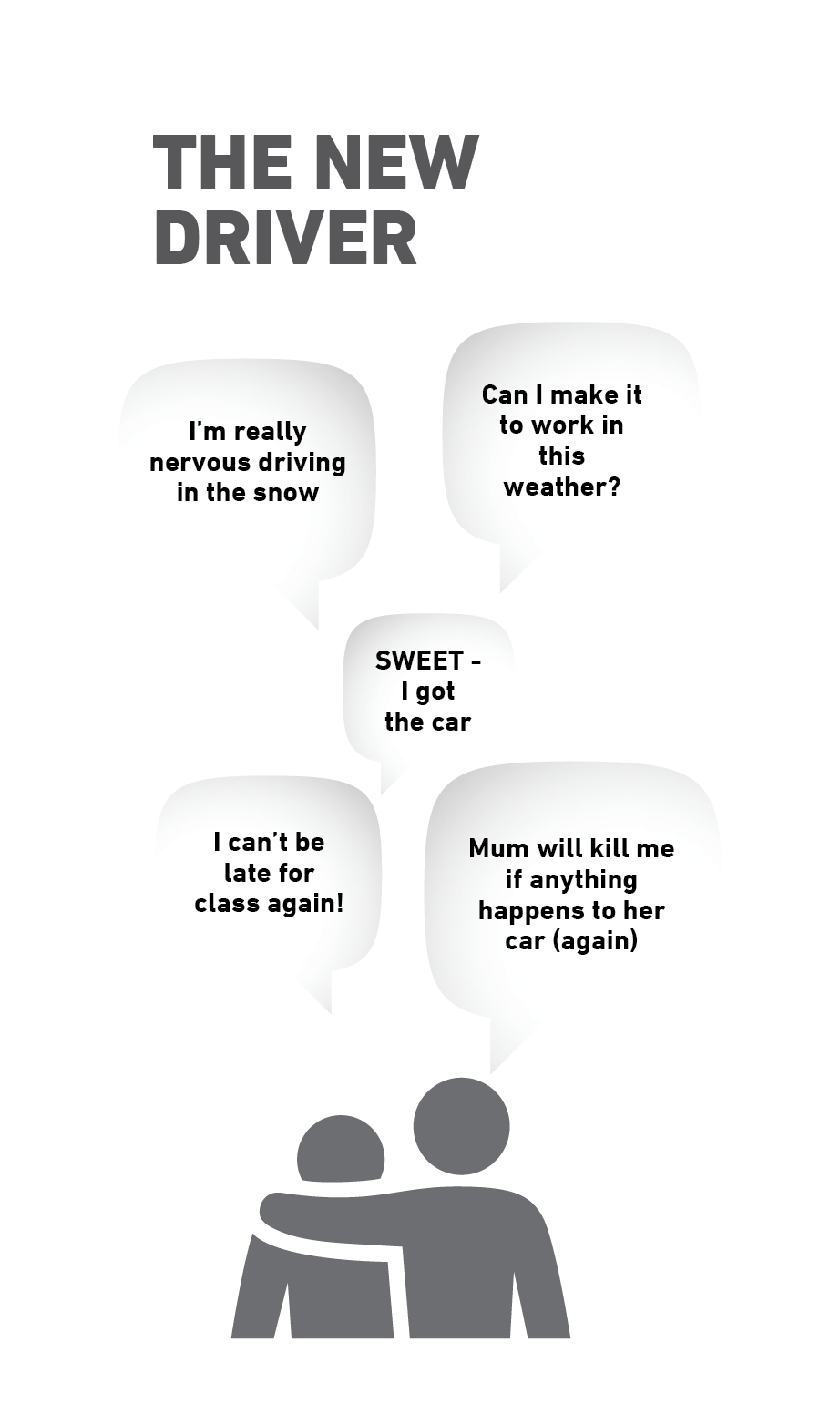 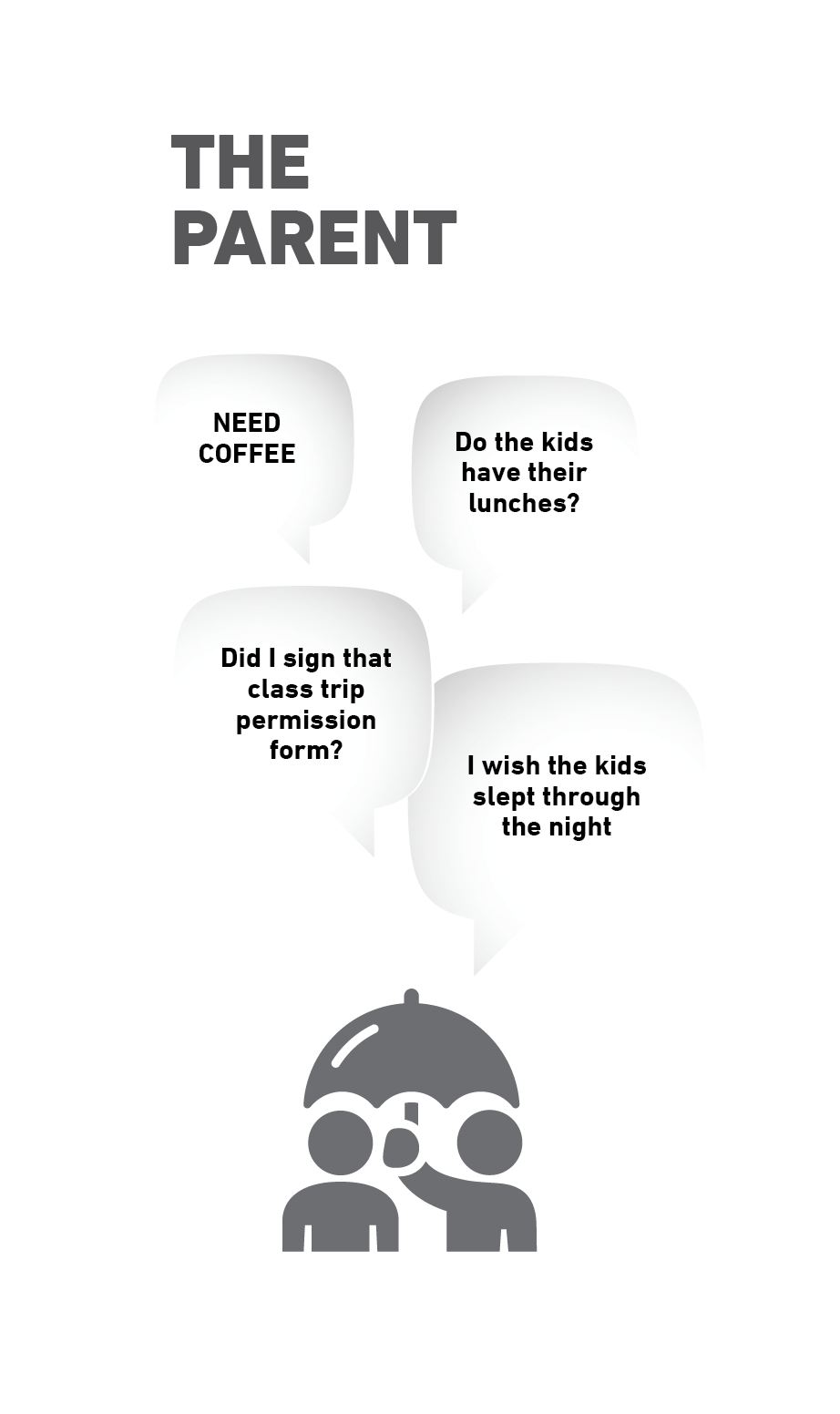 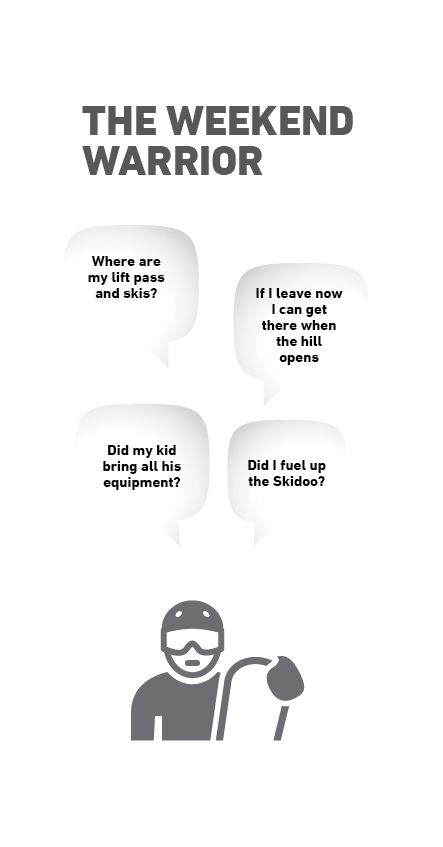 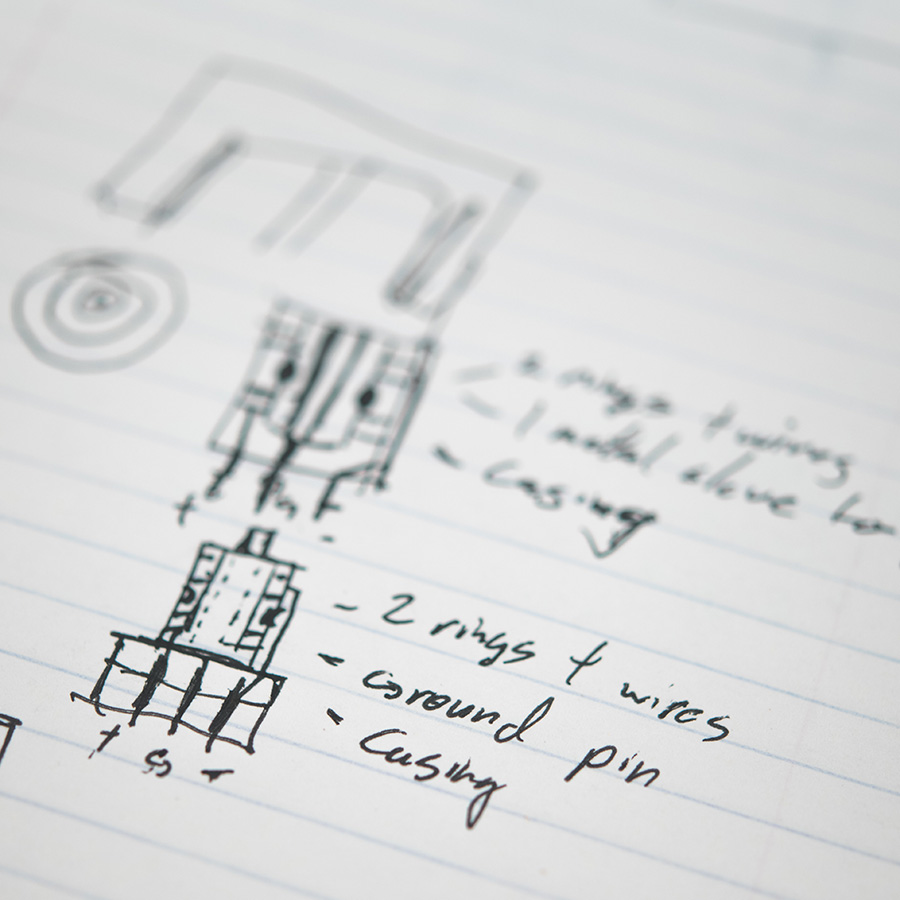 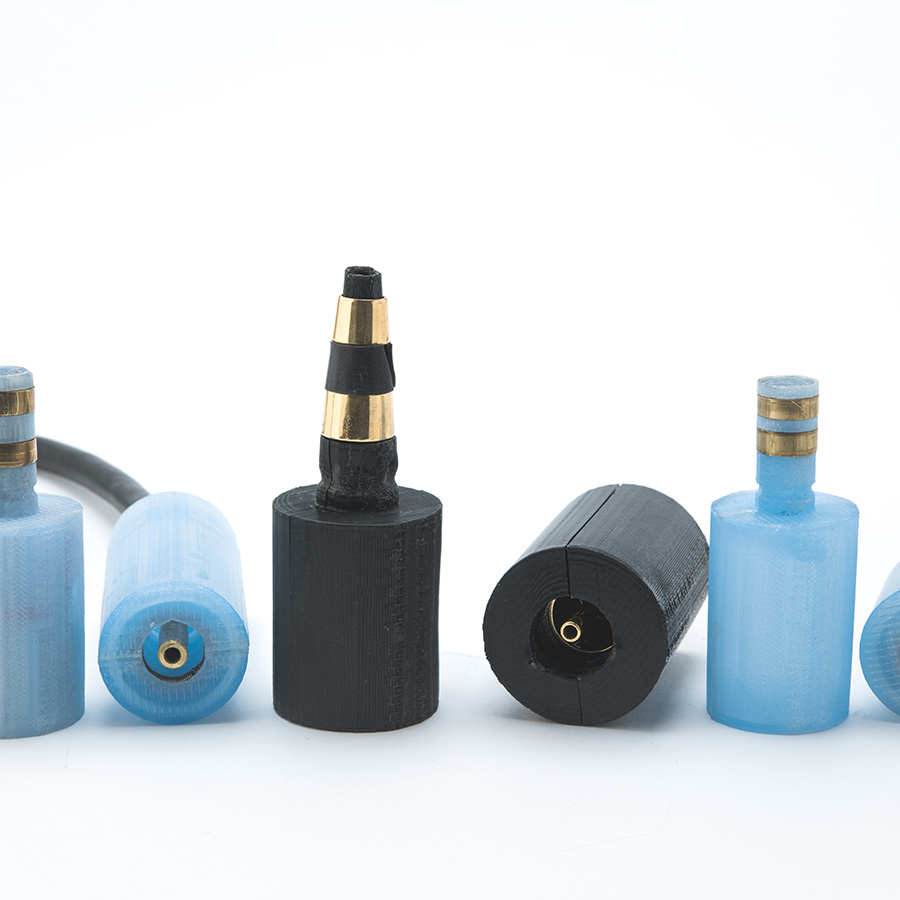 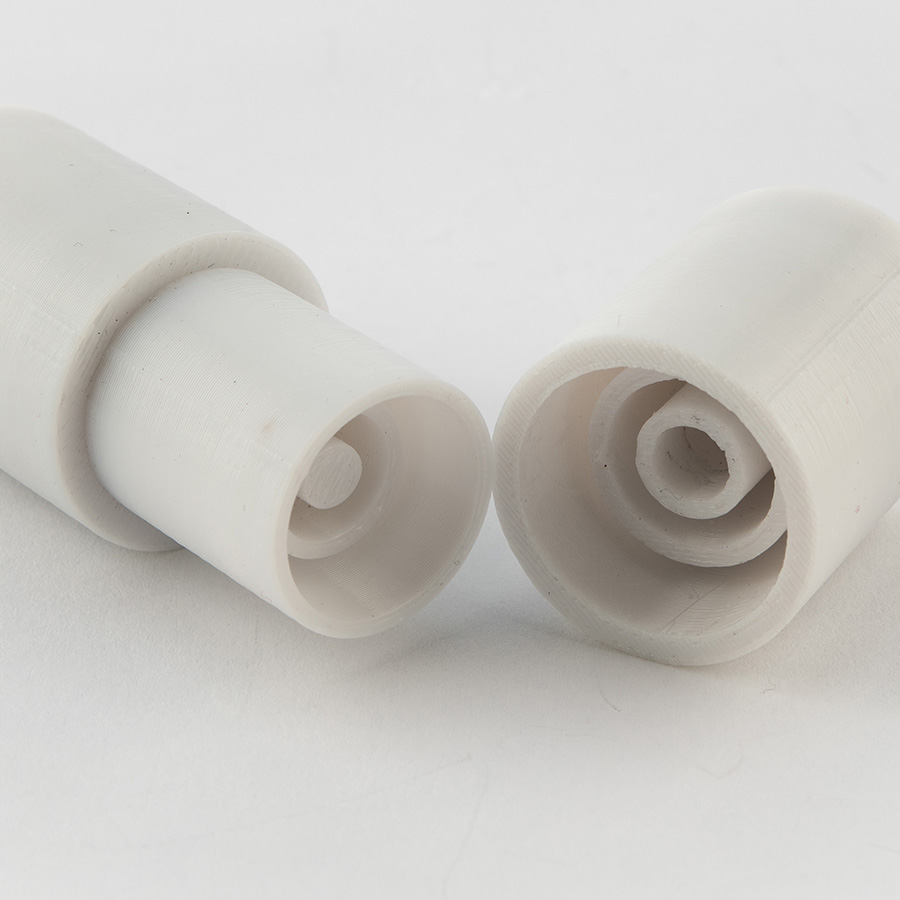 WHERE CAN I USE THE Q-PLUG

DO I REALLY NEED IT?

From burning expensive fuel and a cold vehicle to home incidents such as house and garage fires, proper use of block heater extension cords is essential. To leave your mind at ease, one of the great ways you can protect yourself, your family, vehicle and home is by owning the Q-Plug. If you consider the type of loss you could encounter using a basic extension cord, the cost of the Q-Plug pays for itself many times over.

Here is how the Q-Plug matches up against a standard extension cord plug: 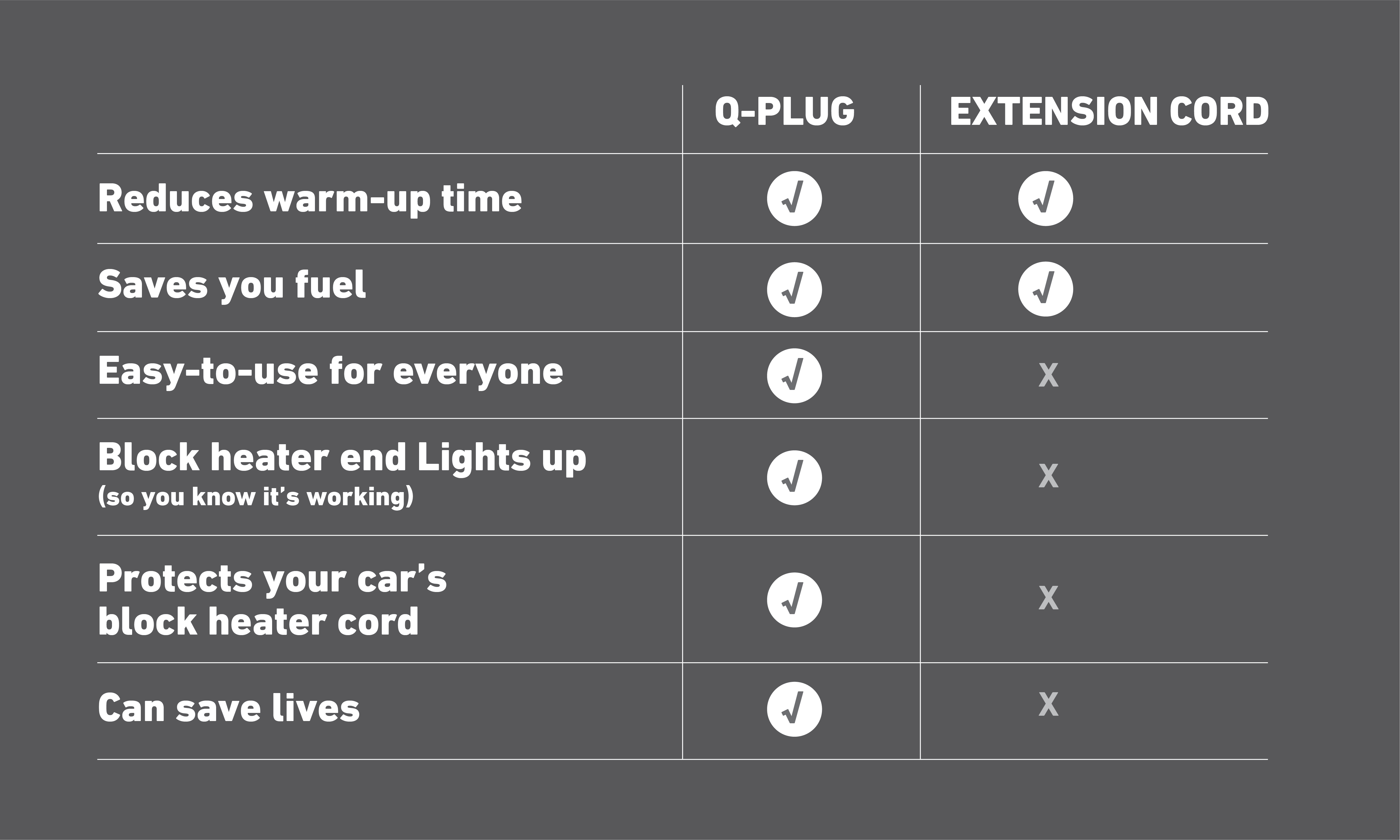 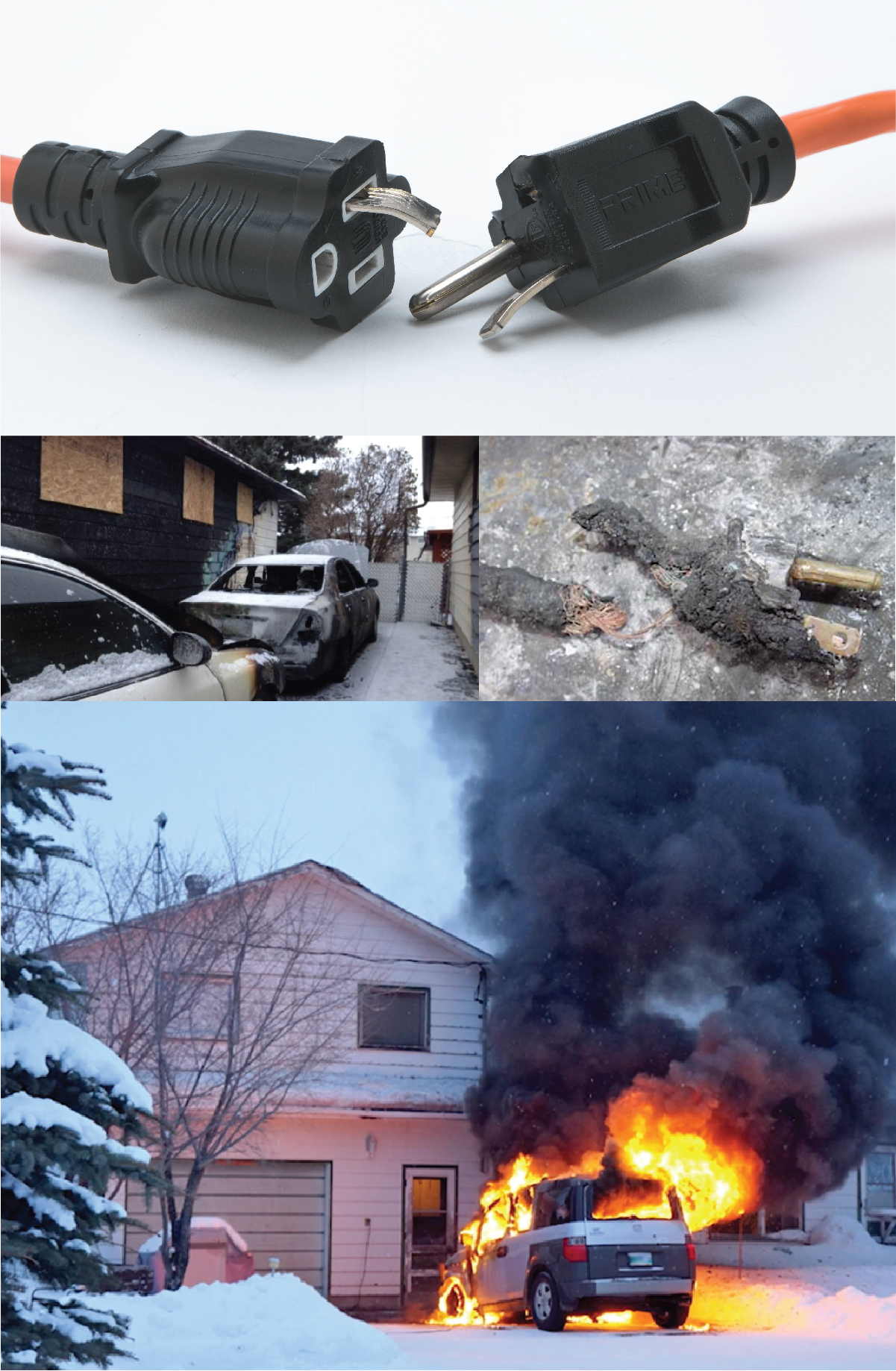 There are tons of Wufoo features to help make your forms awesome.

Drop us a line, we’d love to hear from you